I began discovering music from 2005 to 2007 in weekly workshops for children at La Chaise Musicale in Brussels and started with private piano lessons at the age of five in Luxembourg.
In 2008, I entered the Conservatory of the City of Luxembourg, where I have obtained all available diplomas in piano performance and several diplomas in music theory (solfeggio, harmony, counterpoint, music analysis, and sight-reading). My first piano teacher there was Marco Kraus and after his retirement I continued with Jean Muller.

From 2012 to 2016, I studied at the Queen Elisabeth Music Chapel in Brussels, in the piano section (category ‘Young Artists’), headed by Maria João Pires with Sylvia Thereza as assistant. I continued as the only ‘Young Artist’ with Louis Lortie, the new master in residence, and his assistant Avedis Kouyoumdjian until May 2018, when I passed the ‘Young Artist Diploma’ exam.

Since September 2019, I am studying the BA (Hons) at the Royal College of Music in London, where my piano professor is Norma Fisher. 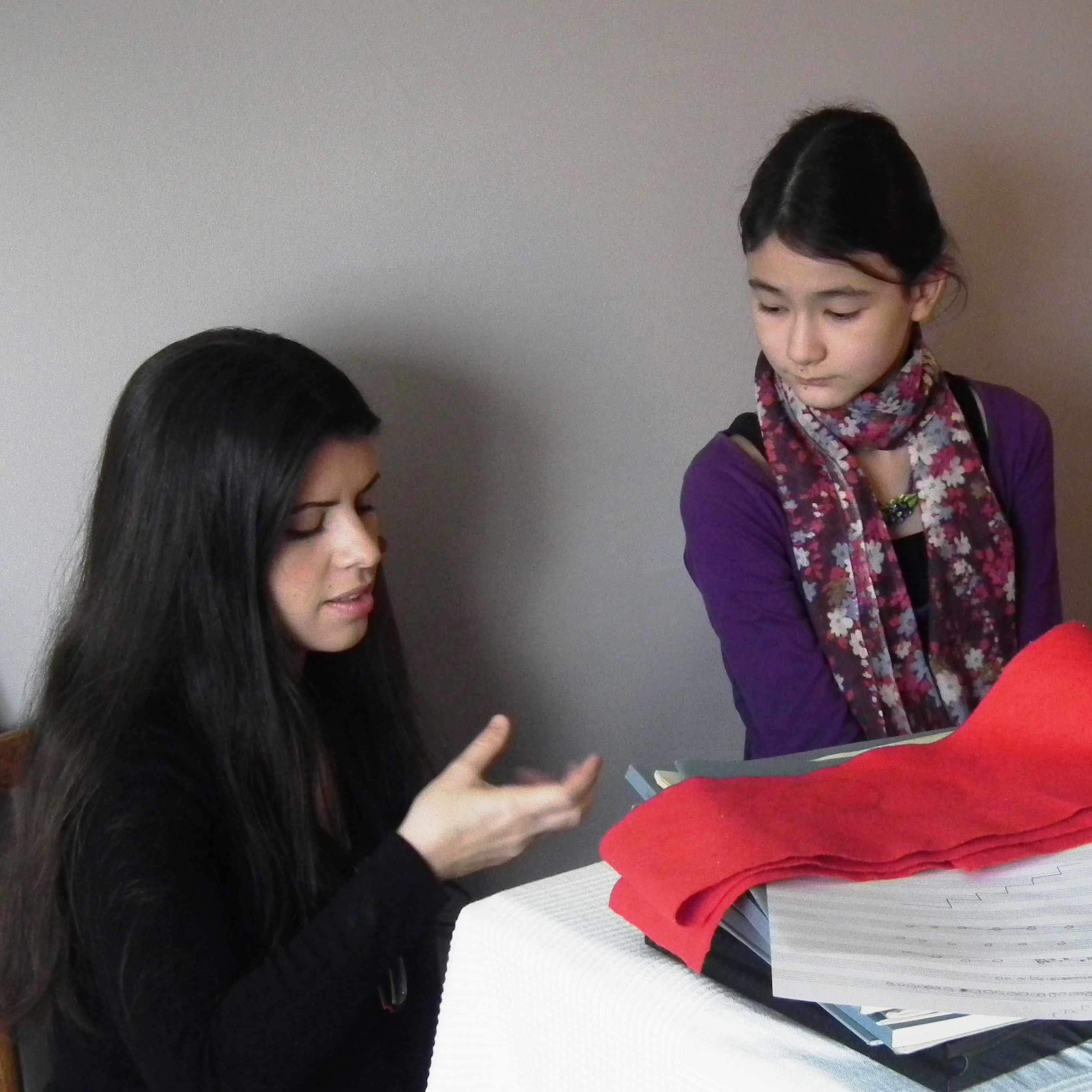 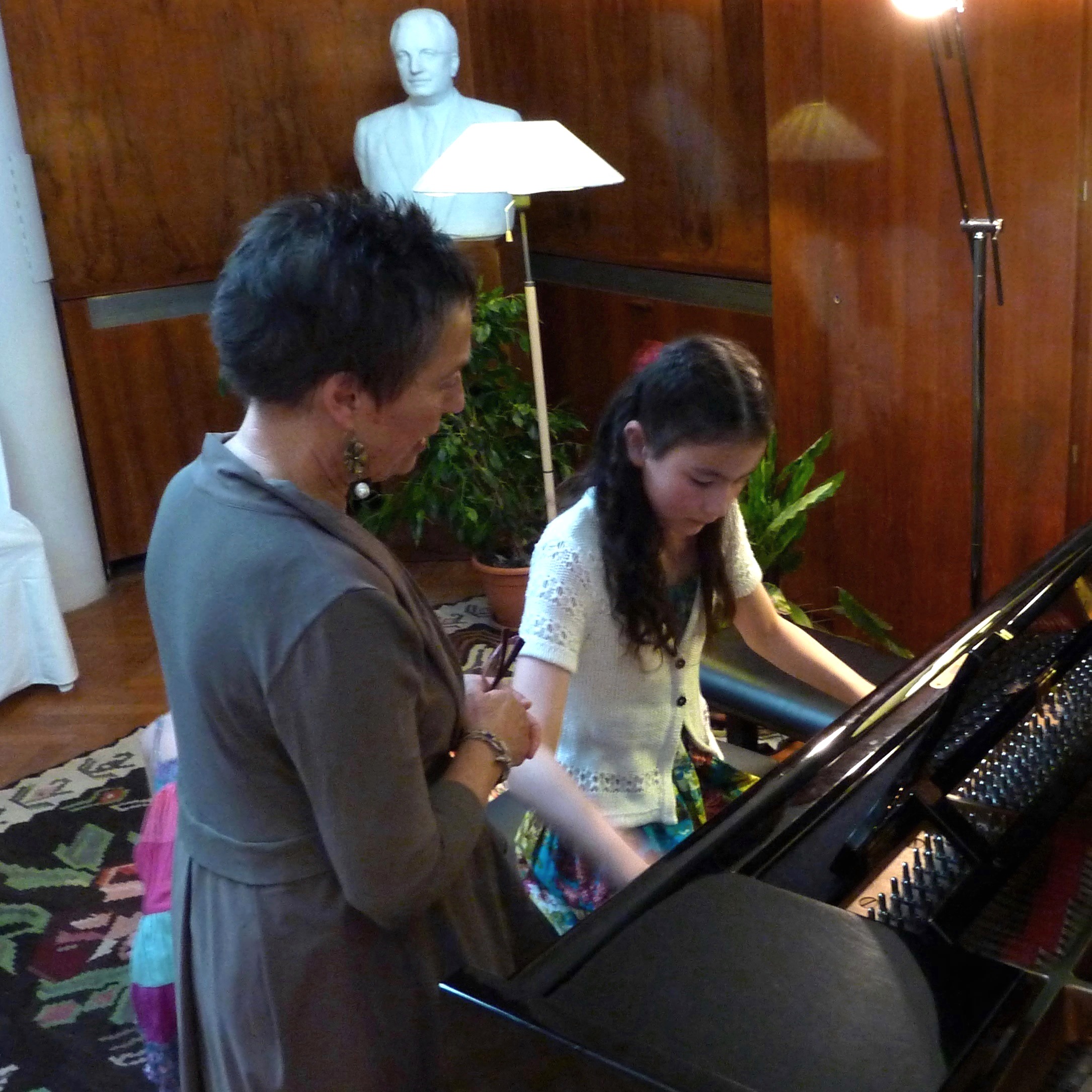 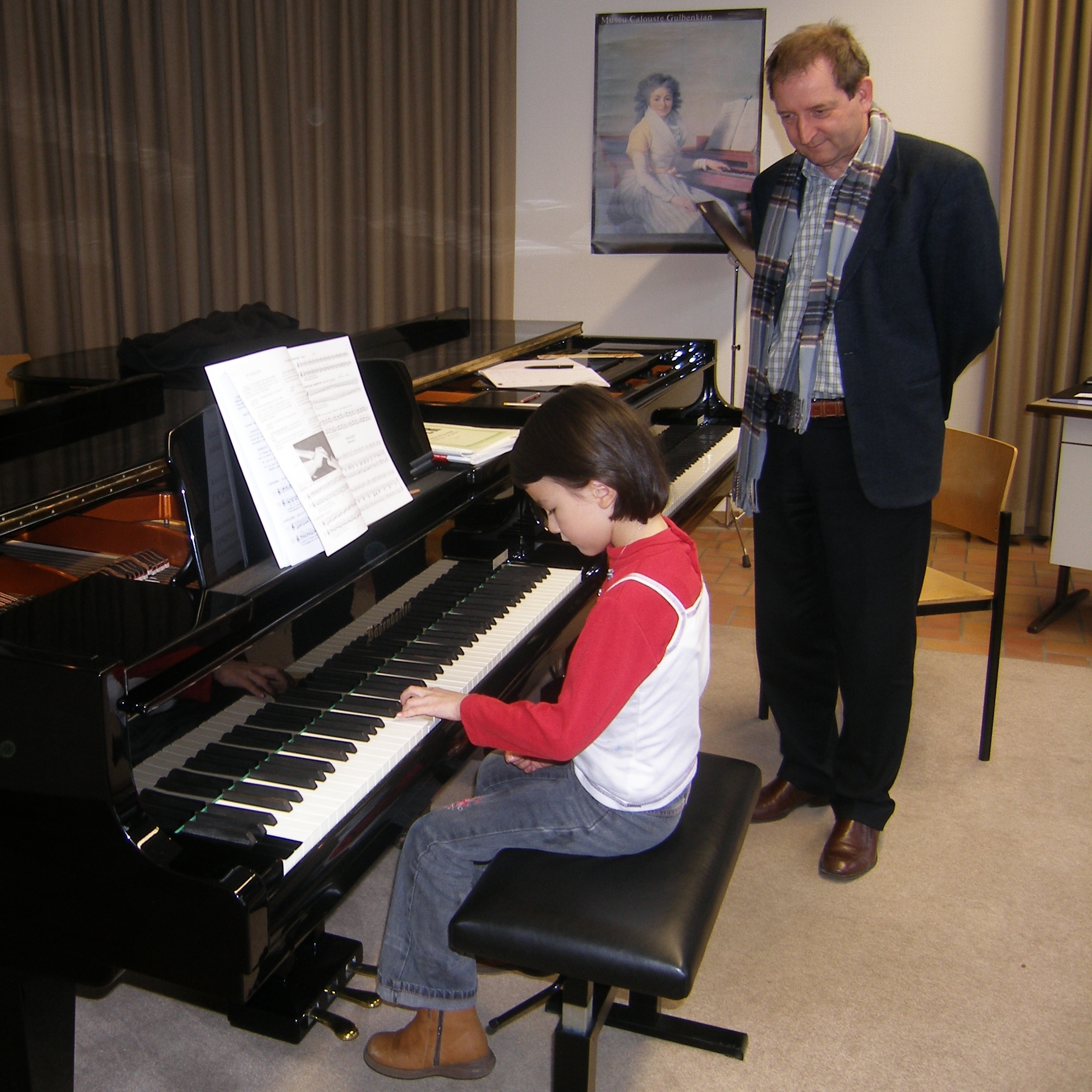 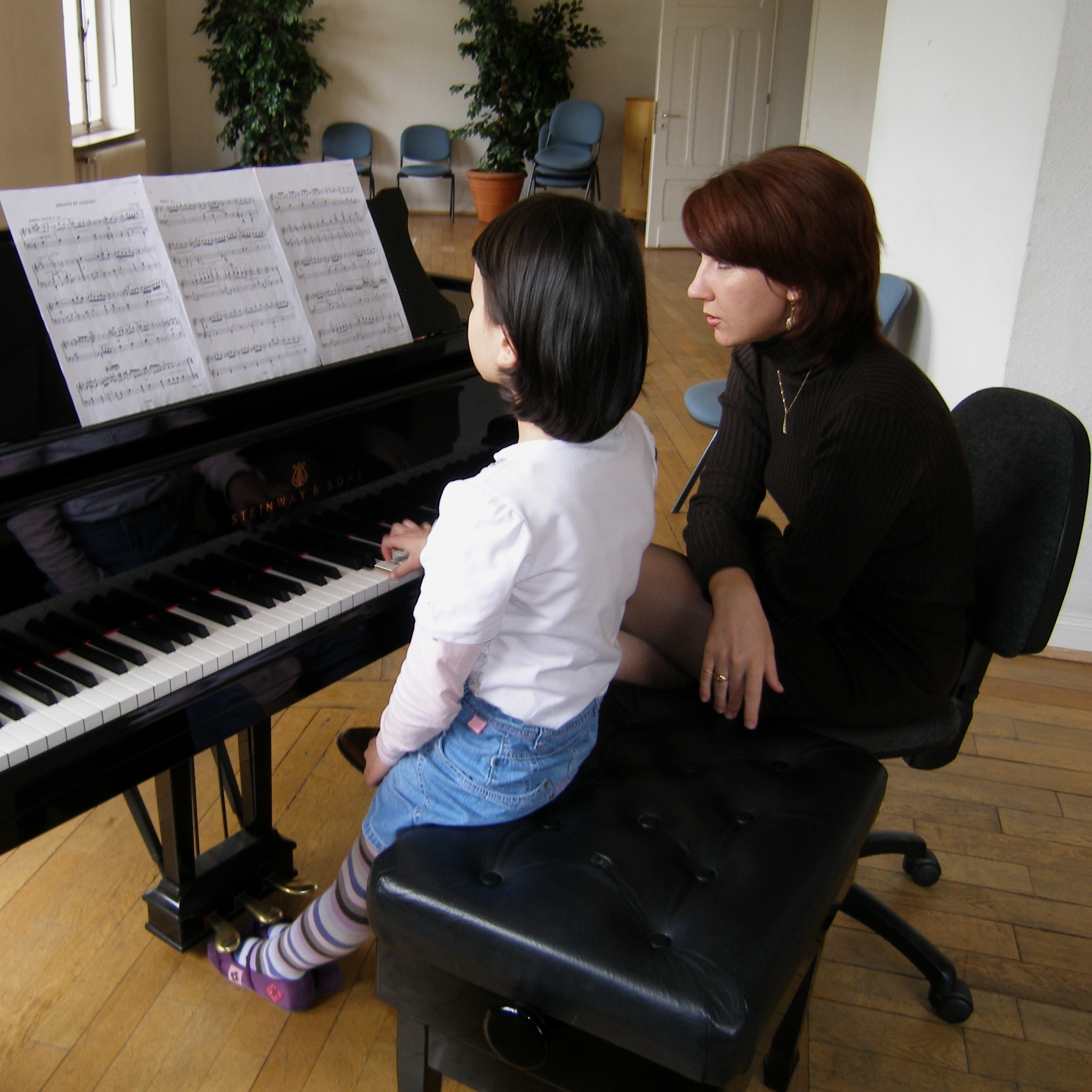 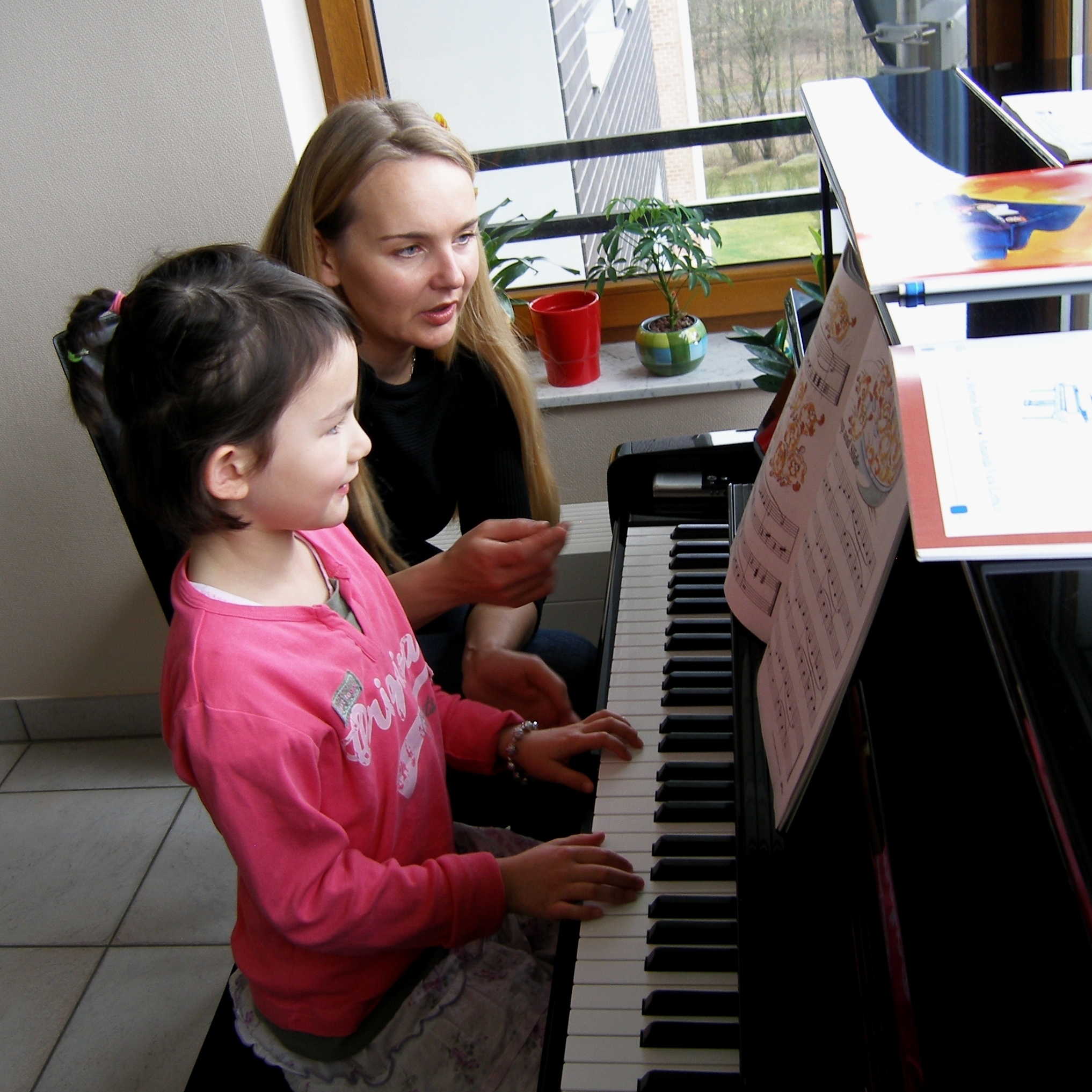 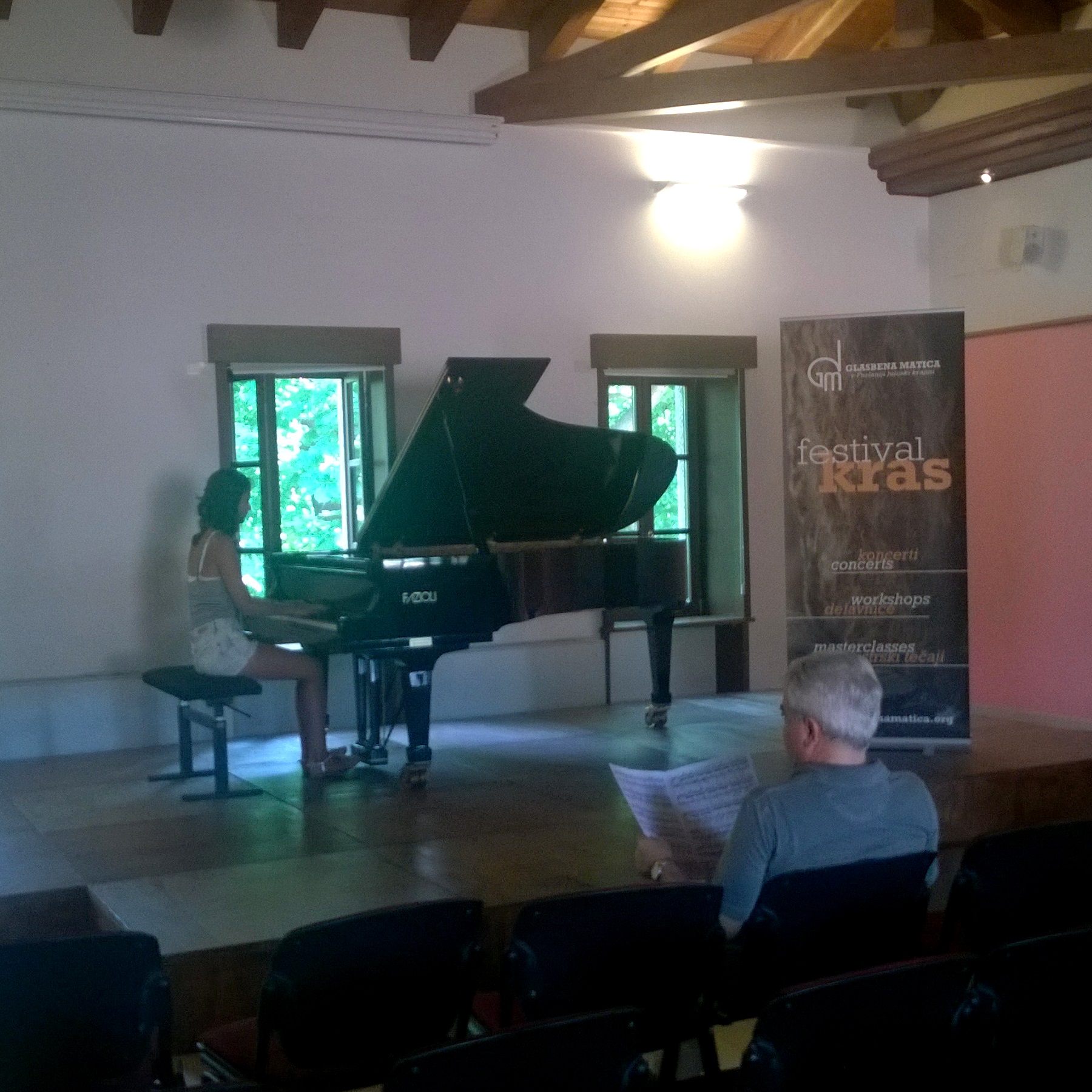 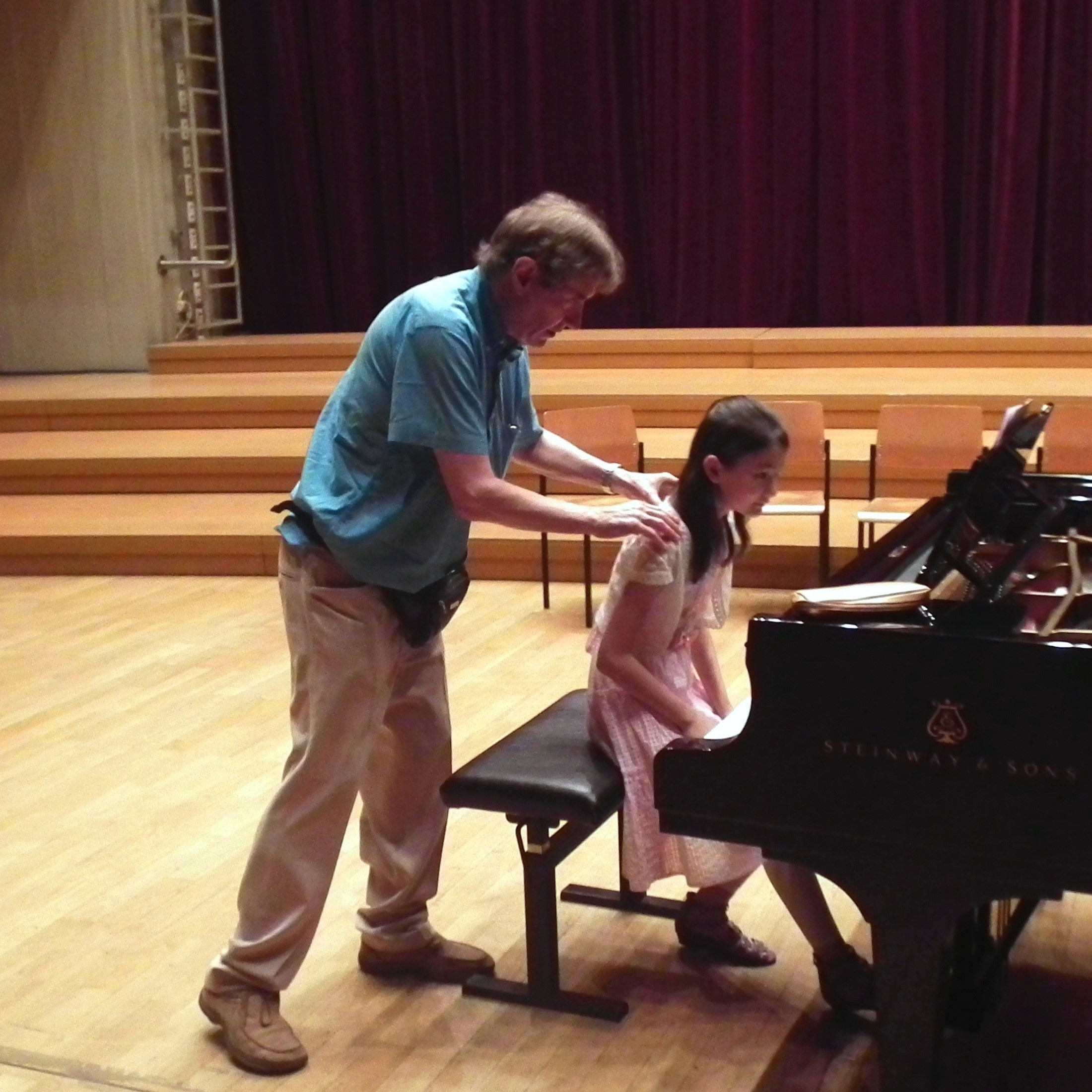 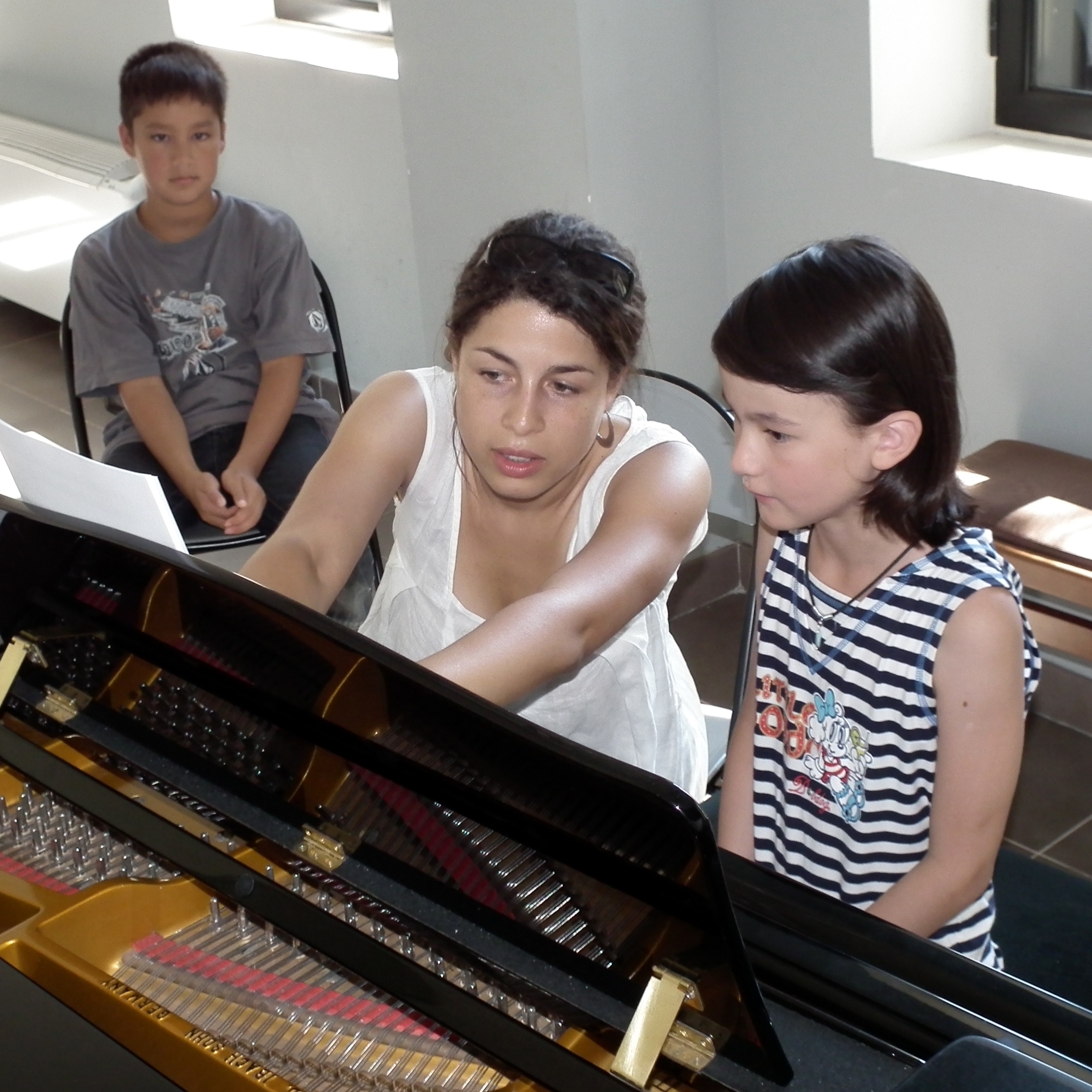 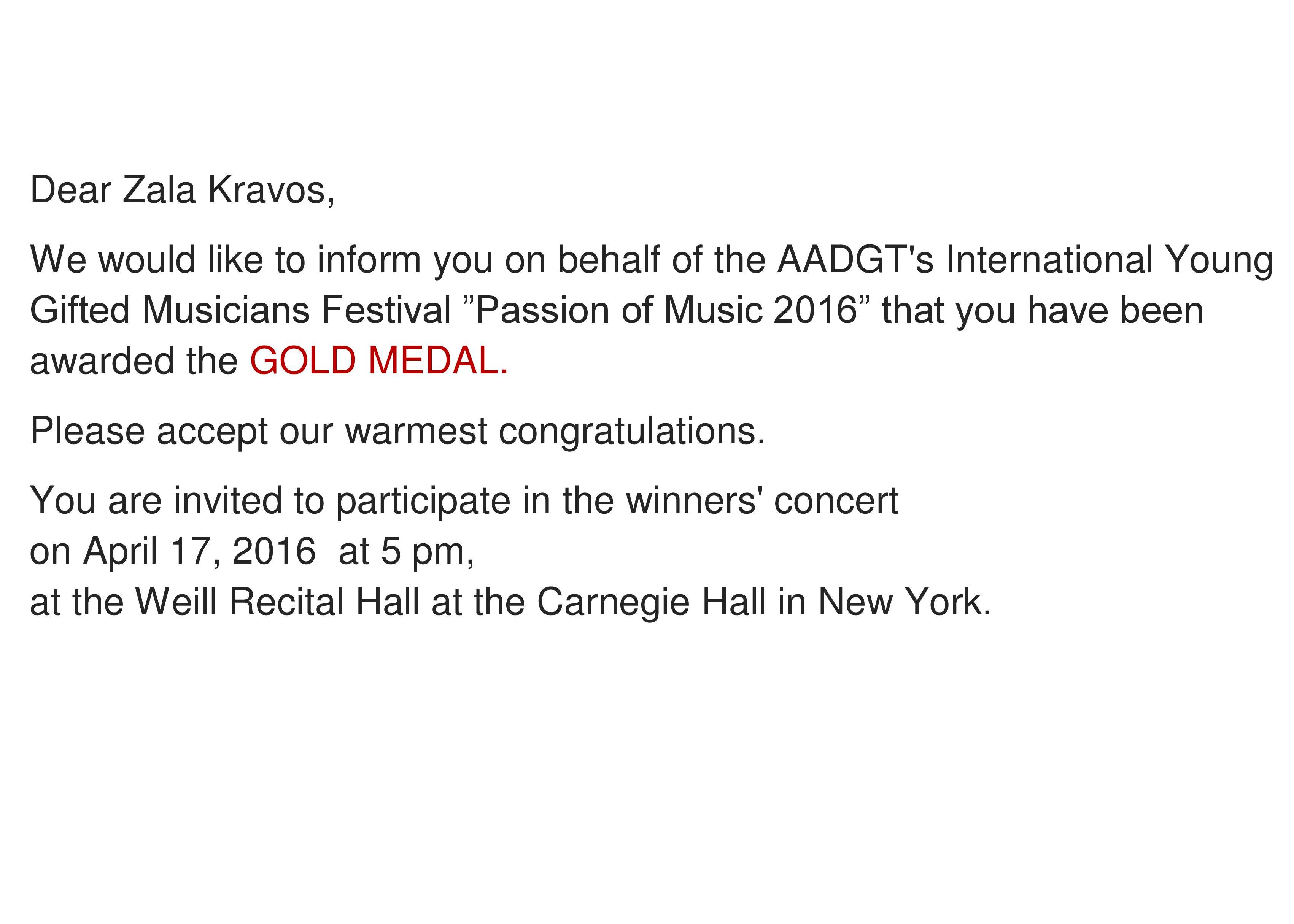 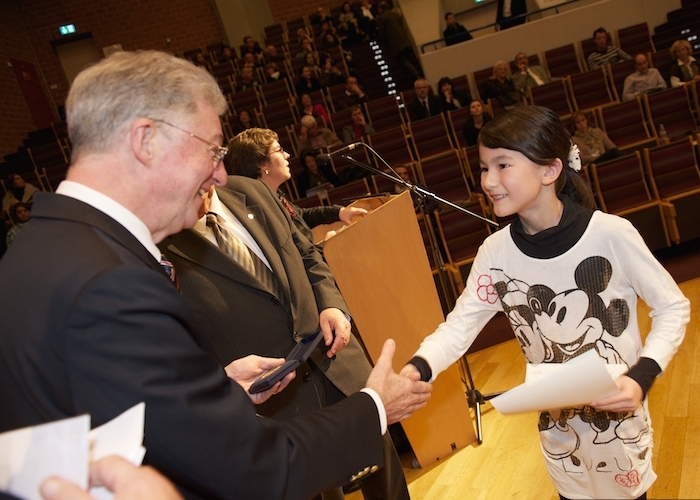 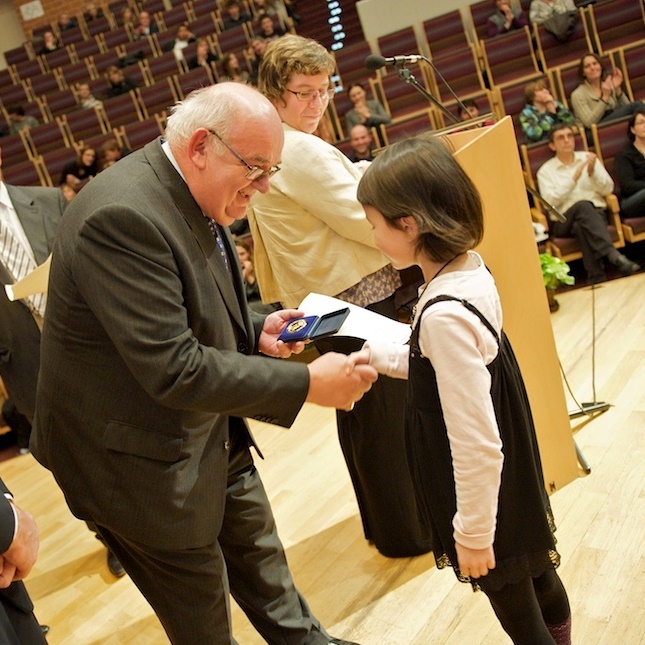